Summary:
Handheld 3D scanning was used to capture the as-built state of two engines to inform design modifications for the Mount St. Elias tug.  Key findings include:
Project Details:
The Mount St. Elias is a 95’ (LOA) high tower barge tug servicing the east coast of the United States.  Operated by Kirby Offshore Marine, the vessel was built in 2009 and is powered by two Caterpillar 3516 diesel engines each driving four-bladed Kaplan style propellers.

Following a noise and vibration study conducted by Advanced Mechanical Enterprises, Inc. (AME) earlier this year, Ship Architects, Inc. (SA) , Mobile, Alabama was commissioned to design modifications to the steel girders on which the engines are mounted to allow installation of six isolation mounts for each of the engines.  DotProduct was engaged to provide as-built capture services using its handheld 3D scanning solutions to inform the design.

DotProduct’s chief marketing officer Tom Greaves and marketing manager, Chris Ahern boarded the Mt. St. Elias in New Haven, CT shortly after the vessel arrived in port.  Their objective was to complete the scanning of the engine girders before the vessel was scheduled to get underway.  Scanning operations took approximately 2 hours however some of this time was required to remove the diamond plate decking beside the engines, some of which had to be cut to allow removal. 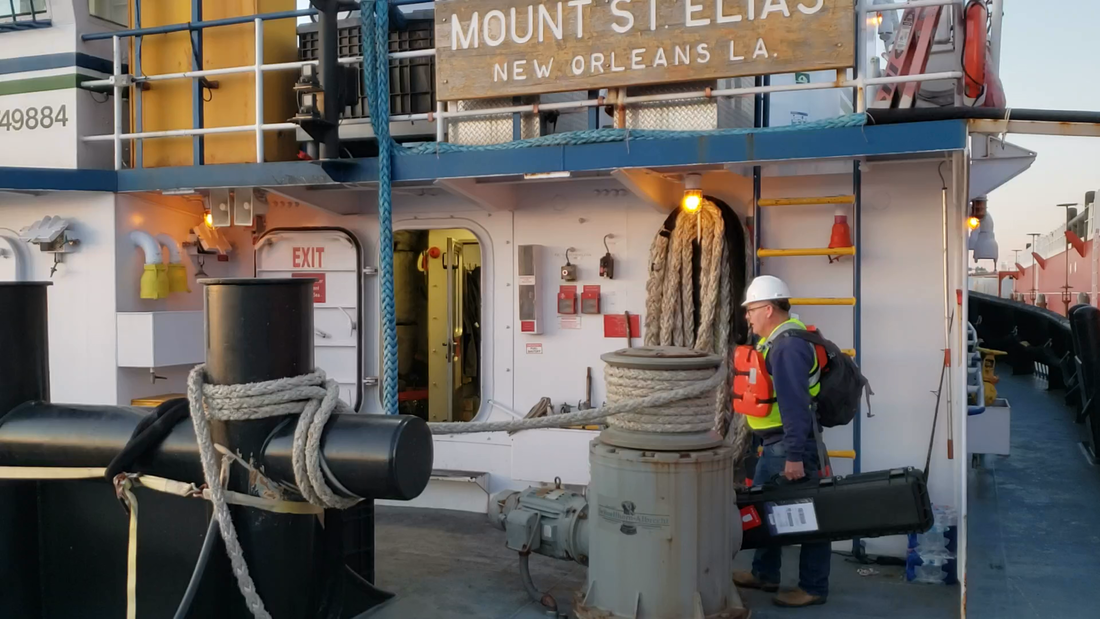 The scans were crudely aligned to ship coordinates in the field using the top of the fuel tank for a Z-reference plane and the bulkheads used for fore-and-aft alignment of the scan data.  After the data was aligned, it was transmitted to SA via a mobile hotspot.  The small file sizes of the DotProduct data enabled rapid transmission right from the engine room to Dropbox for retrieval by SA’s director of engineering, Josh Trippi.  The point cloud shown in Figure 5 is a mere 68 MB. According to Trippi, one of the key values of using handheld scanning is that “you get to see the results before the survey crew leaves the vessel – important when access is difficult or constrained”.

The next day DotProduct exported the data files in Autodesk ReCap format and uploaded these files to Dropbox for use by SA.  DotProduct’s Dot3D software can export ReCap RCS files directly removing the need for post processing in ReCap.  SA imported the ReCap files to Navisworks and aligned them to the engine girder model.  Trippi reports that all that was required was to translate the point clouds fore and aft and athwartships which was straightforward.  DotProduct achieved similar results using the Design Compare function (DCD) in Dot3D Pro.

The starting point for the design was a set of 2D drawings which were used by SA to model the girders and frames in SSI ShipConstructor.  See Figure 3.  Note that the outboard frames (purple and green) are representative only. 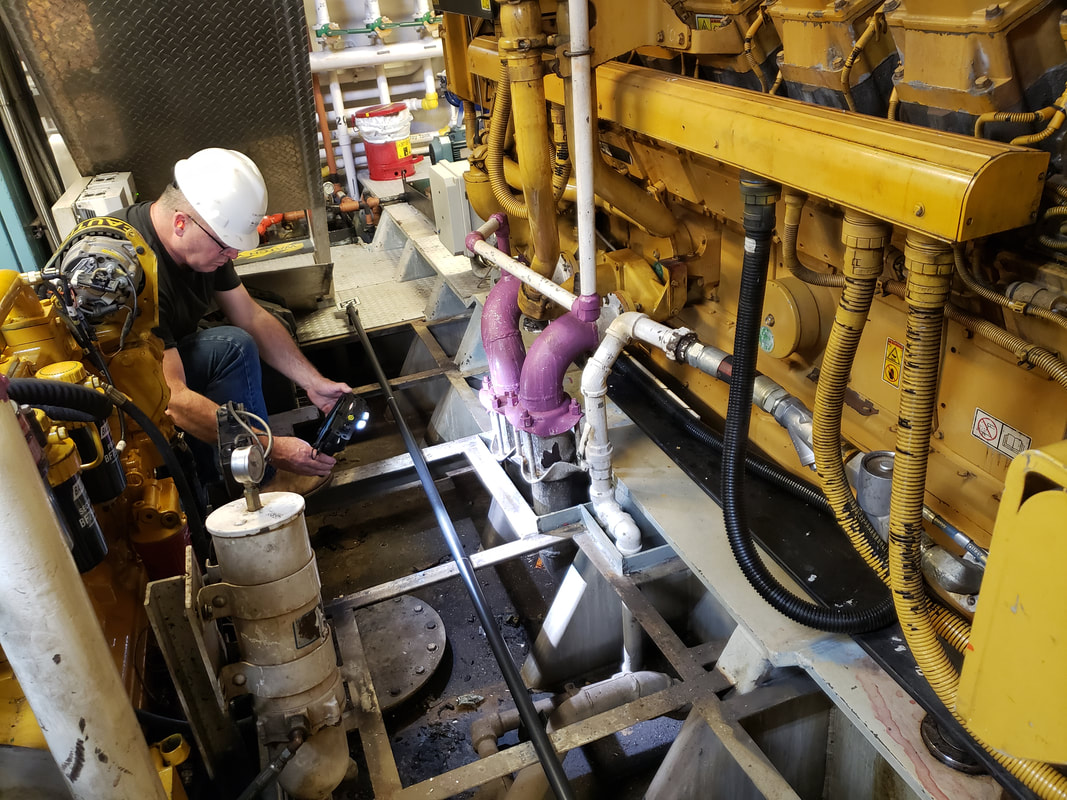 Figure 2 - Capture of the starboard engine, port side detail 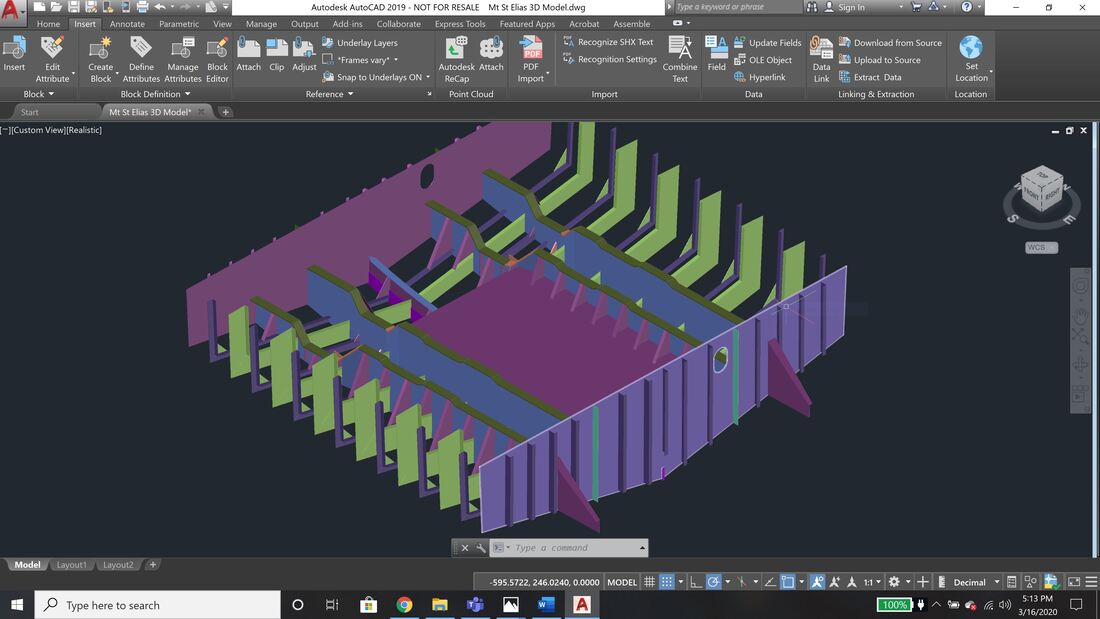 Figure 3 – ShipConstructor Model of Mount St. Elias Engine Room
Installation of the six new isolation mounts to be supplied by Christie and Grey requires modifications to the top plate of the steel girders.  See Figure 4.

Figure 4 - Top Plate Modifications to Engine Girders
Figure 5 shows a point cloud of the port side of the starboard engine.  The purple camera icons indicate the camera positions and orientation for a sequence of high resolution 2D images captured with the color point cloud.  These high-resolution images can provide import detail where scan data may be sparse.  Having the images georeferenced to the point cloud automatically by the Dot3D software relieves the designer of the problem of figuring out which image belongs where.  The user can navigate to the 3D location of the image by selecting it and can also navigate to the corresponding 2D image by selecting the camera icon in the point cloud.  Traditional walkdown workflows require the data capturer to log the details of camera locations manually – Dot3D Pro automates this. ​ 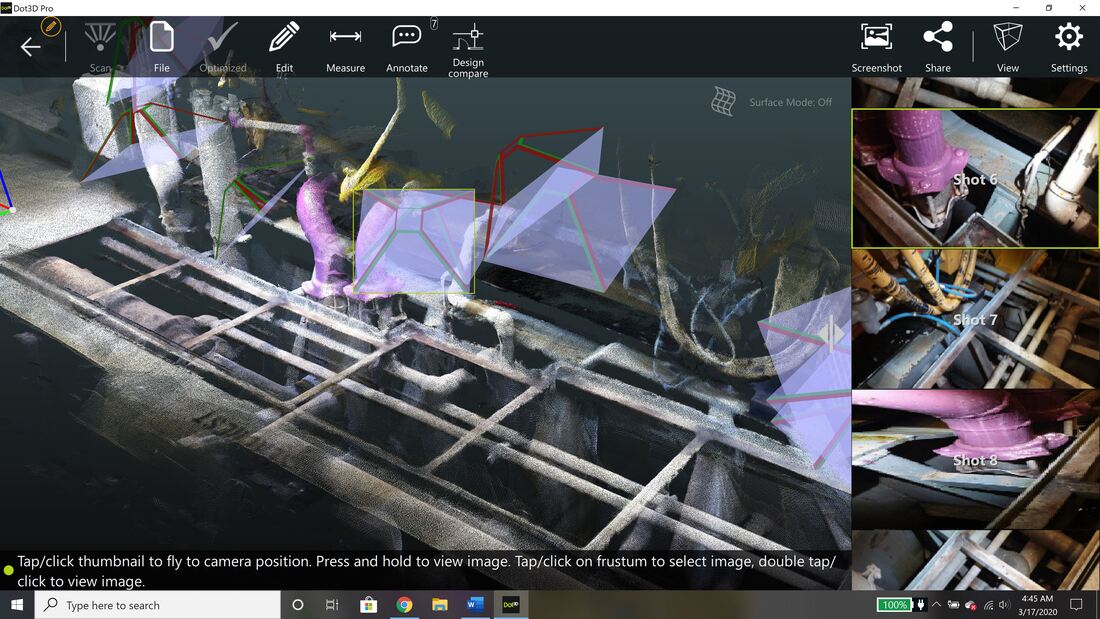 Figure 5 - Point Cloud of port side of starboard engine 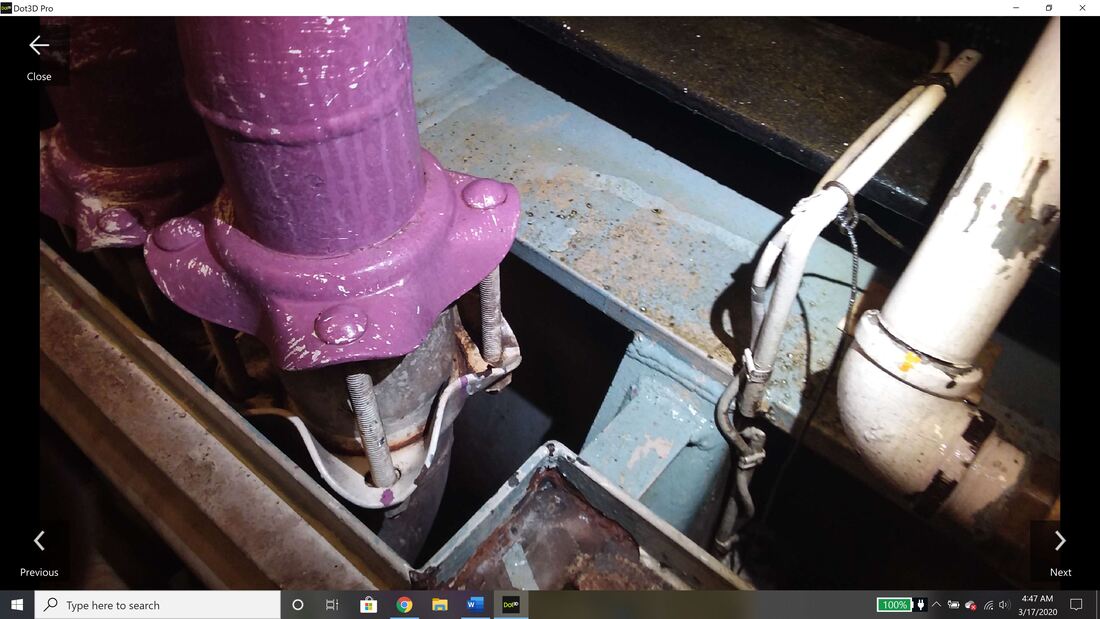 ​Figure 7 - Fuel filter modification
Ship Architects also discovered interferences for the new isolation mounts in the scan data including the location of a fuel filtration system, cooling system piping and other piping elements.  See Figure 7 and Figure 8.  These interferences are readily visible in Navisworks which has the point cloud data attached in its proper location and orientation to the 3D ShipConstructor model.

Figure 8 - Proposed piping modifications
Conclusion:
The congested geometry of tug engine rooms, the need for rapid data collection imposed by short in-port access times, vibration caused by operating engines and of course budget constraints all speak to the strength of handheld scanning workflows for these applications.  Alternative methods, for example manual measurements supplemented with photographs risk missing critical measurements and can be very time consuming.  Moreover, it is not practical to share the results from the field to the office until after the documentation crew has left the vessel and the vessel has left port.  Tripod -scanning workflows are also burdened with multiple set-ups, associated registration of point clouds, higher equipment cost and the challenges of working on a vibrating platform.


About Kirby Corporation
Kirby Corporation operates the nation’s largest domestic tank barge operator transporting bulk liquid products throughout the Mississippi River System on the Gulf Intracoastal Waterway, along all three U.S. coasts, and in Alaska and Hawaii.  Kirby transports petrochemicals, black oil, refined petroleum products and agricultural chemicals by tank barge for a blue-chip list of customers. In the distribution and services segment, Kirby operates the largest marine diesel engine service and repair company in the country and also services engines in the industrial, power generation and land-based, or oilfield services, industries.  Kirby and its marine transportation and distribution and services segments have approximately 5,800 employees. Kirby’s common stock is listed on the New York Stock Exchange trading under the symbol “KEX”.

About DotProduct LLC
DotProduct LLC is a software company specializing in providing handheld 3D scanning solutions. Headquartered in Boston, the company has a development office in Wiesbaden, Germany. The company was founded in 2013 and released its first product in August 2013. DotProduct sells its products direct and through a worldwide network of resellers and has integrated its software solution with more than 30 third-party software developers including Leica Geosystems, Autodesk, Trimble, Bentley, and Robert McNeel & Associates.
​
About Ship Architects, Inc.
Headquartered in Daphne, Alabama, Ship Architects is a naval architecture firm providing services for vessel design, vessel modifications, regulatory compliance, production and operations support, stability and estimating.  Founded in 1999. The company deploys modern design and analysis technologies including ShipConstructor, Navisworks, Rhinoceros, Orca3D, Maxsurf, Hydromax and Multiframe 4D.
​
About SSI
SSI has for over 30 years made it easy to solve the shipbuilding industry’s unique challenges by empowering shipbuilders to focus on the business of shipbuilding. Headquartered out of Victoria, Canada with US operations based in Mobile, AL, SSI works with shipbuilders worldwide to solve their business challenges through solutions like ShipConstructor and EnterprisePlatform, giving them the power to concentrate on what they do best – shipbuilding.
Download PDF